Guess the Connection between Justin Timberlake and Richard Branson … 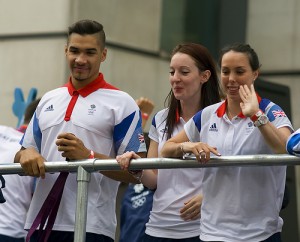 So what connects the eight names above …… yep, you’ve guessed it, they all have ADHD! In fact there are a huge number of famous people with ADHD, and there are plenty of names from history who certainly displayed ADHD behaviours, even if the condition wasn’t officially around at the time … including Dali, Mozart, Picasso and the Bronte sisters!

it just goes to prove that despite being a disability ADHD doesn’t mean you can’t make your life a success. In fact, if you can get a grip on your ADHD you can use that extra energy and focus to really drive your life forward in the areas that you’re passionate about.