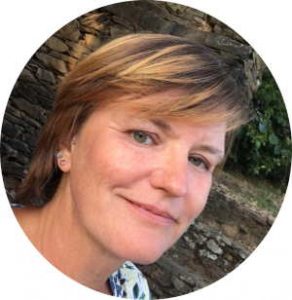 Hi, I’m Alison Thompson and I am the founder of ADHD Kids.

My son Daniel was diagnosed with ADHD when he was six, though I’d known there was something wrong long before then. As a baby he was fretful and never slept, and as a toddler he was constantly on the go, and was destructive, disruptive and easily distracted – he wasn’t called “Demolition Dan” for nothing! Daniel’s ADHD diagnosis came after his first school exclusion at the tender age of six; a second exclusion, and a police interview, followed four years later.

Those forty minutes in a police interview room, while Daniel was questioned on a potential assault charge, were possibly the worst moments of my life, but they were also a turning point. Daniel was assessed for a Statement of Educational Needs, given a place in special school and things have been much better since. We’ve had our blips and hiccups, of course – some bigger than others – but now Daniel is a happy, healthy young adult making his way into the world.

What is ADHD Kids?

I’d always wanted to write a book about my experience of parenting a child with ADHD and in March 2013 The Boy From Hell: Life with a Child with ADHD was published. Following publication I was invited to speak at conferences and events and I loved telling the world about ADHD – but I wanted to do more!

So, in 2014, I trained as an NLP Practitioner and Life Coach and founded ADHD Kids, through which I hope to support parents, carers and teachers and make the world a better place for children with ADHD.