ADHD and Neurofeedback in the News 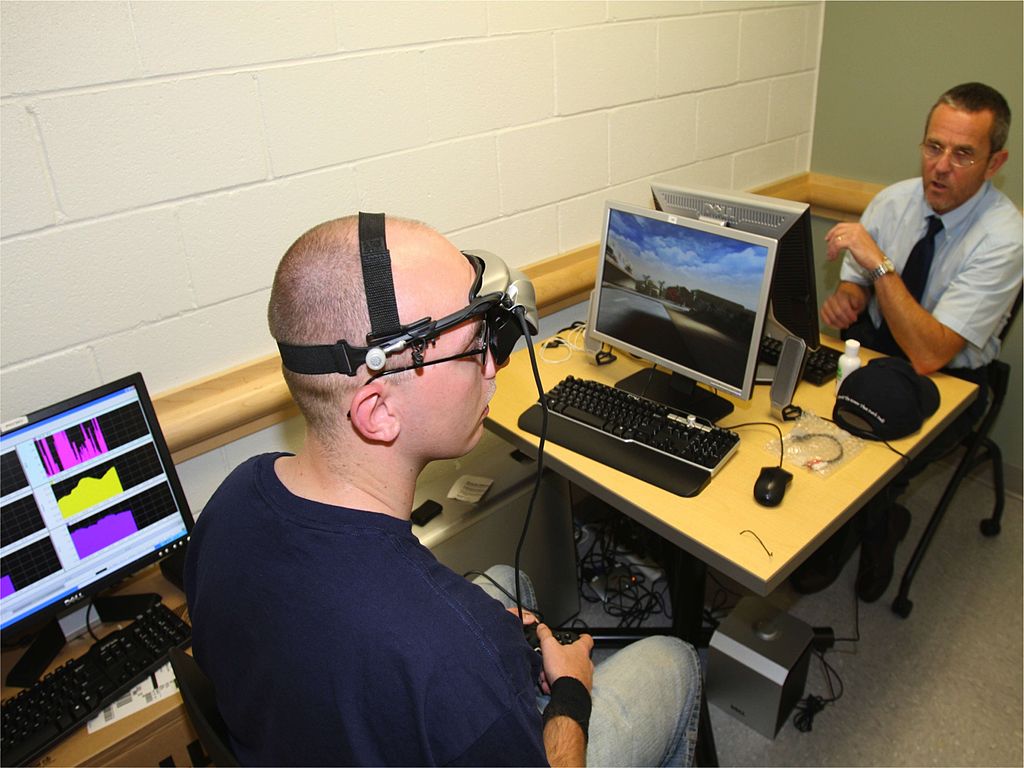 One of the speakers at my ADHD Inspiration Day on Saturday is Stuart Black of BrainTrain UK. Stuart specialises in neurofeedback, an ADHD therapy that is very popular in America, and is just starting to make an impression in the UK. Neurofeedback works on the theory that ADHD is the result of the brain “de-regulating” – in other words, some of the brainwaves that control specific functions like concentration and memory aren’t regulating properly. During a neurofeedbck session the brainwaves are monitors and regulated, and then fed back to the brain via computer visuals, sounds and games to train the brain to self-regulate and improve the skills in those areas.

ADHD and Neurofeedback has been in the news recently, as it’s becoming seen as a viable alternative to medication. You can see part of a neurofeedback session and an interview with celebrity ADHD-er Rory Bremner here, and there’s more about ADHD and neurofeedback here.

The second interview talks about how there isn’t yet enough evidence to prove that neurofeedback is a viable treatment for ADHD, though I think Stuart Black would disagree. As things stand right now, so few children are offered any sort of therapy for their ADHD; it’s much easier for doctors to simply hand out medication than to offer any sort of additional or alternative support. While medication has proved incredibly useful to my son, I do wonder sometimes if the pharmaceutical companies are somehow preventing physicians offering alternative therapies …

I’m really intrigued about the whole idea of neurofeedback and how it can help people with ADHD, and am looking forward to meeting Stuart Black and seeing his neurofeedback demonstration at the ADHD Inspiration Day!

Neurofeedback has also been used to improve other neurological conditions such as autistic spectrum disorders, dyslexia, discalculia, post traumatic shock disoder (as shown in the photograph) and even dementia.

The video below gives a very interesting insight into what neurofeedback is, what a session looks like and how it can help with the symptoms of ADHD.