ADHD: What is it? 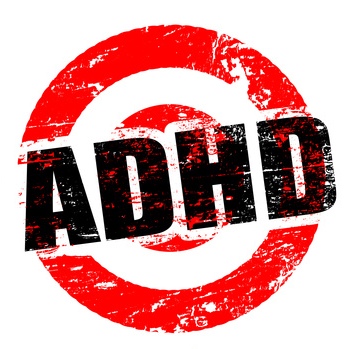 Around 5-8% of children have ADHD and boys are three times more likely to be affected than girls. While many ADHD kids grow out of it – or more likely learn to cope with the symptoms – around 60% continue to be affected by ADHD into adulthood.

It’s not yet known exactly what causes ADHD but it is known to be biological. It’s thought that children with ADHD have a malfunction in the part of the brain that produces dopamine, a substance that monitors impulsivity. Research has also found that ADHD could be a genetic disorder, as links have been found between parents and children with ADHD, and with twins.

Children with ADHD experience difficulties in both school and home settings, and there are many ways you can help ADHD kids cope with these difficulties. Diet can play a part, and there are various dietary supplements, such as Omega 3, which can help. Behavioural programmes can help children overcome the symptoms of ADHD. Medication should also not be ignored – Ritalin gets a very bad press but when given at the correct dosage and closely monitored it can make huge differences to ADHD children.

Attention Deficit Hyperactivity Disorder can be very difficult to live with, both for ADHD kids and their families. However, some people view their ADHD as a blessing – there are lots of famous people with ADHD, both past and present, who have turned their difficulties around and used them to their advantage.

When given the right support and help, children with ADHD can go on to lead very happy, healthy and successful lives.